Fifth: Closed doors are not always missed opportunities. When a door closes, don’t be discouraged. It must not have been the door that God wanted open.

Once again, Joseph found himself in prison. While he was there, his cell mates began to have dreams. One was Pharaoh’s baker, and one was his cupbearer. Joseph interpreted their dreams, and when the cupbearer and baker were released from jail, Joseph said, “Remember me when you go before Pharaoh.”

It was two long years that Joseph remained in jail before Pharaoh had a dream. Then someone remembered, “There is a man in jail who can interpret dreams. His name is Joseph.” Pharaoh called him forth, and Joseph interpreted the dream. Pharaoh was pleased, and not only did he release Joseph from prison, but he made him the number-two man in the government.

Sometimes men close doors, but God can open another door. Don’t be discouraged. Don’t give up your dream. Don’t turn loose of your vision. What God said He would do, He will do! 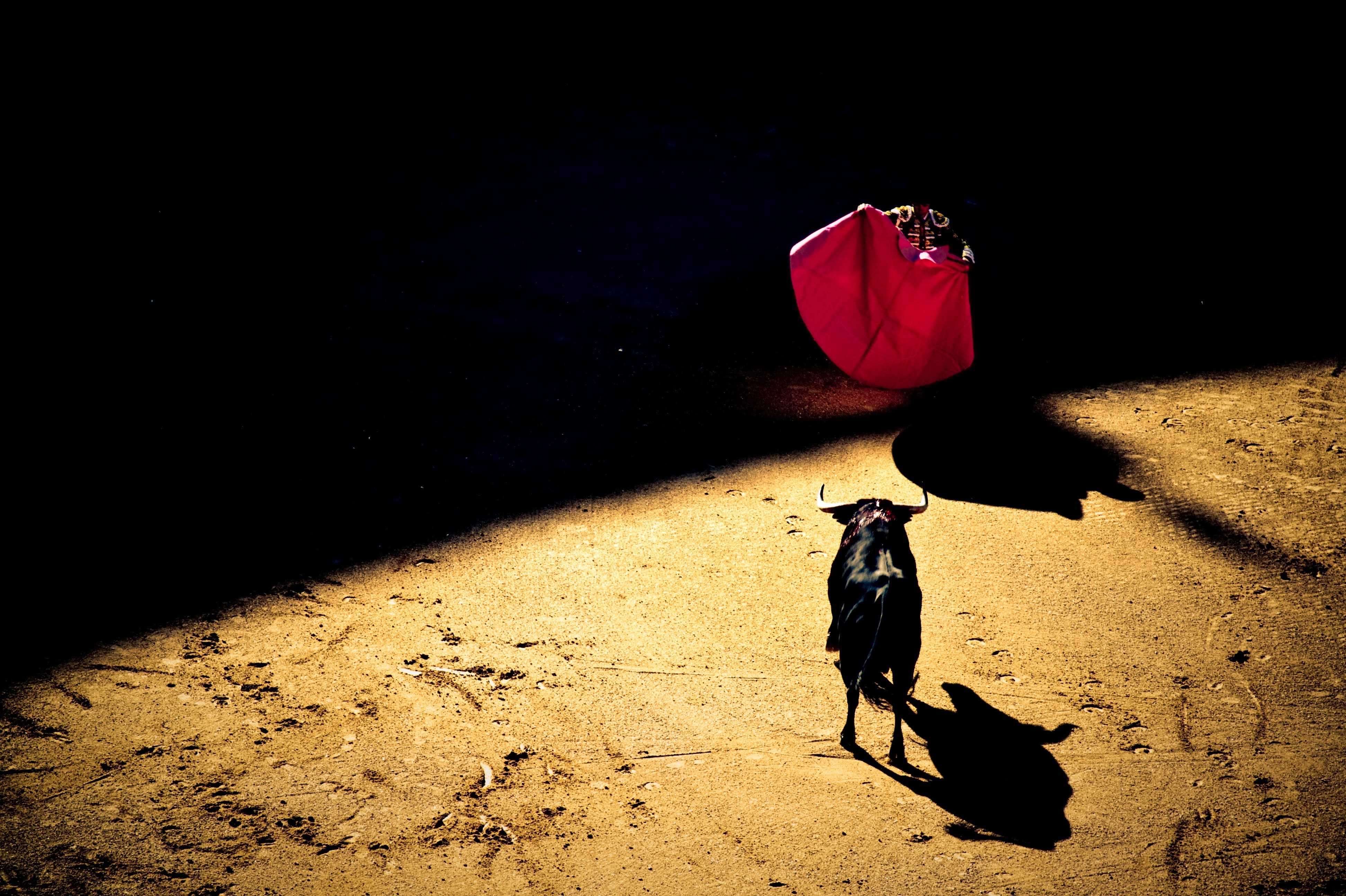 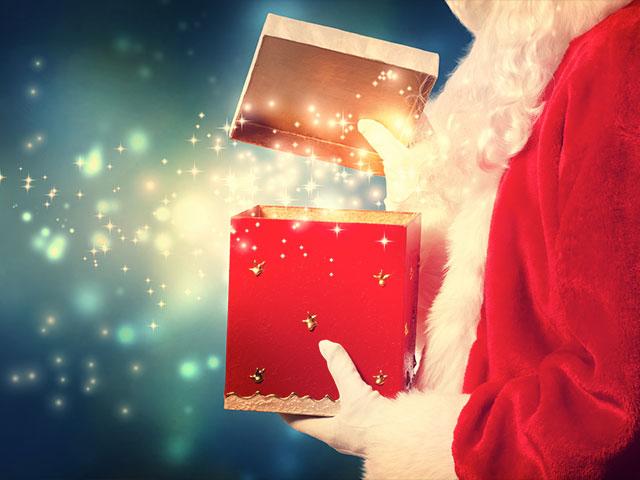 Man Put a Black Santa Claus on His Lawn and Got a Racist Note: Responding to Hate with Love that Shapes our Souls

Faith Holds Out a Hand

Jesus Sat Where We Sit

The Year of Jubilee