Faith has a speed.

Not a speed you can measure in the natural, but one that is always NOW. And faith never stops. Ever.

Faith can supersede natural laws and defy logic to bring about supernatural results in your life, not just once in a while, but every day!

No circumstance, hurdle, setback or enemy can push pause on faith or bring victory to a halt. It cannot be defeated, and it will not quit. Even the gates of hell cannot prevail against us, glory to God!

Sin, doubt, fear, insecurities, unforgiveness, negative words and a lack of the Word in your heart will stop you in your tracks. But make no mistake, faith will keep moving—with or without you.

There’s a flow of faith that we as believers must enter—a speed that is immeasurable by natural law. Here’s how to move at the speed of faith and see victories in your life quicker and closer together than you’ve ever seen before.

1. See Victory in Your Forecast

“But thanks be to God, Who gives us the victory [making us conquerors] through our Lord Jesus Christ.” –1 Corinthians 15:57 (AMPC)

When you think about this new year, what are you expecting in your life? If you answered with uncertainty or anything other than “total victory,” it’s time to reprogram your thinking.

No matter where you turn in the Bible, the forecast for your life (when you’re walking in obedience, faith and love) is always victory.

Webster defines victory as “final and complete supremacy.” That means when it’s over, it’s over. There is no more vying for the position of triumph. It is finished. And you have the crown.

You might be thinking, I could use some victory right about now. The good news is that you already have it! First Corinthians 15:57 (AMPC) says, “But thanks be to God, Who gives us the victory [making us conquerors] through our Lord Jesus Christ.” That means the victory has already been won—our victory.

To move at the speed of faith, you have to see things the way God does. You have to see victory out in front of you all the time and leave every other option off the table.

“According to my earnest expectation and my hope….” –Philippians 1:20 (KJV)

To move at the speed of faith and expect God’s promises TODAY, you have to take complete charge over your feelings. Don’t allow anything or anyone to pull you back into the natural, faithless, hopeless realm of defeat. Get over into praise and worship. Come into God’s divine presence, thanking Him because you have believed that you have received—TODAY.

Watch Keith Moore teach you how to bring faith into the now.

“Christ has redeemed us from the curse of the law.” –Galatians 3:13 (NKJV)

This verse is clear—Christ has already redeemed us from the curse of the law. So, if we are born again, when are we redeemed? Now! Today! Not someday.

Redeemed from what? Sickness, disease, lack, poverty, addiction, depression and anything else that is the opposite of a victorious life.

Since you are redeemed today, you have access to every one of God’s blessings today. Expecting is part of receiving. So as long as you’re waiting for someday, you won’t be expecting His blessings TODAY. You won’t be listening for instruction or correction. You won’t be looking on the horizon for a raincloud as Elisha did when he prayed for rain after a three-year drought.

Why am I waiting for healing…someday?

Why am I believing for financial breakthrough…someday?

Why am I waiting for that miracle in my family…someday?

So many people think their victory is off in the distance somewhere and they’re hoping it will be soon, but they don’t really have confidence in the timing. God isn’t the God of someday. Jesus is the same yesterday, TODAY and forever.

Jesus didn’t tell Jairus to have faith in a minute, to mourn and then have faith, or to wait for victory…someday. He quickly told him to “only believe.” Right then. Right that minute. Why? Because time with faith is critical. It is NOW.

If someone asks you, “Are you going to receive your healing tonight?” and you say, “I sure hope so,” you’re moving far behind faith. You won’t receive because you’re still out there in someday land.

If you want to move at the speed of faith, you’ve got to get to the place where you can say with all boldness and confidence, “This belongs to me! I know it’s going to come to pass. I can literally see myself with it. I know as well as I know my own name that this is coming to pass. I believe it in my heart, so I say it with my mouth. It’s MINE, NOW! I believe I receive it, NOW!”

Then don’t allow the devil to pressure you out of the NOW back into the future, or worse, to pressure you into beginning to think and say, “Well, I think maybe this is never coming to pass. I’ve lost all hope of ever getting it.” Keep yourself moving at the speed of faith.

Watch Kenneth and Gloria Copeland teach you why faith is now!

The post How to Move at the Speed of Faith appeared first on Kenneth Copeland Ministries Blog. 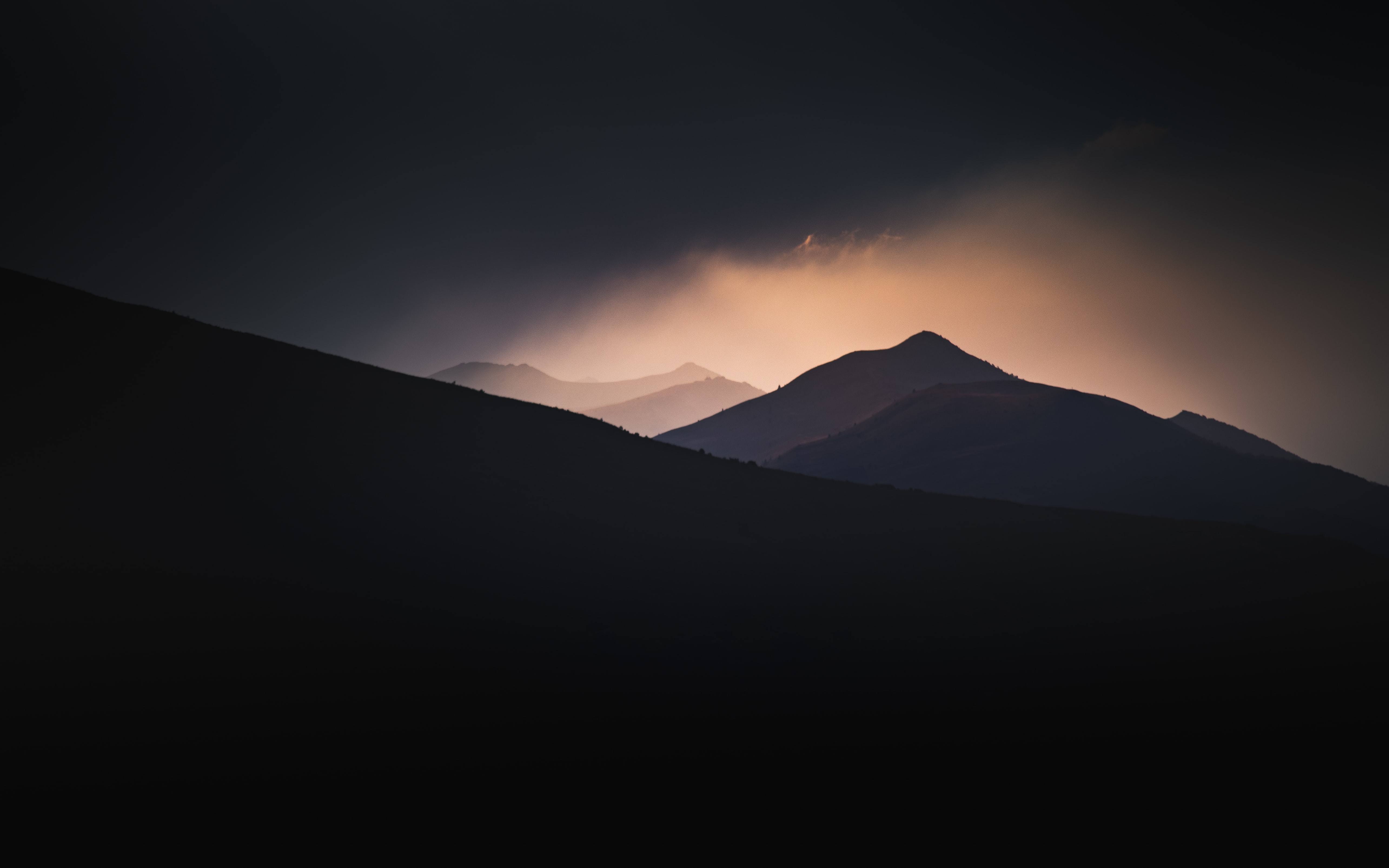 Pray Because God Is Sovereign 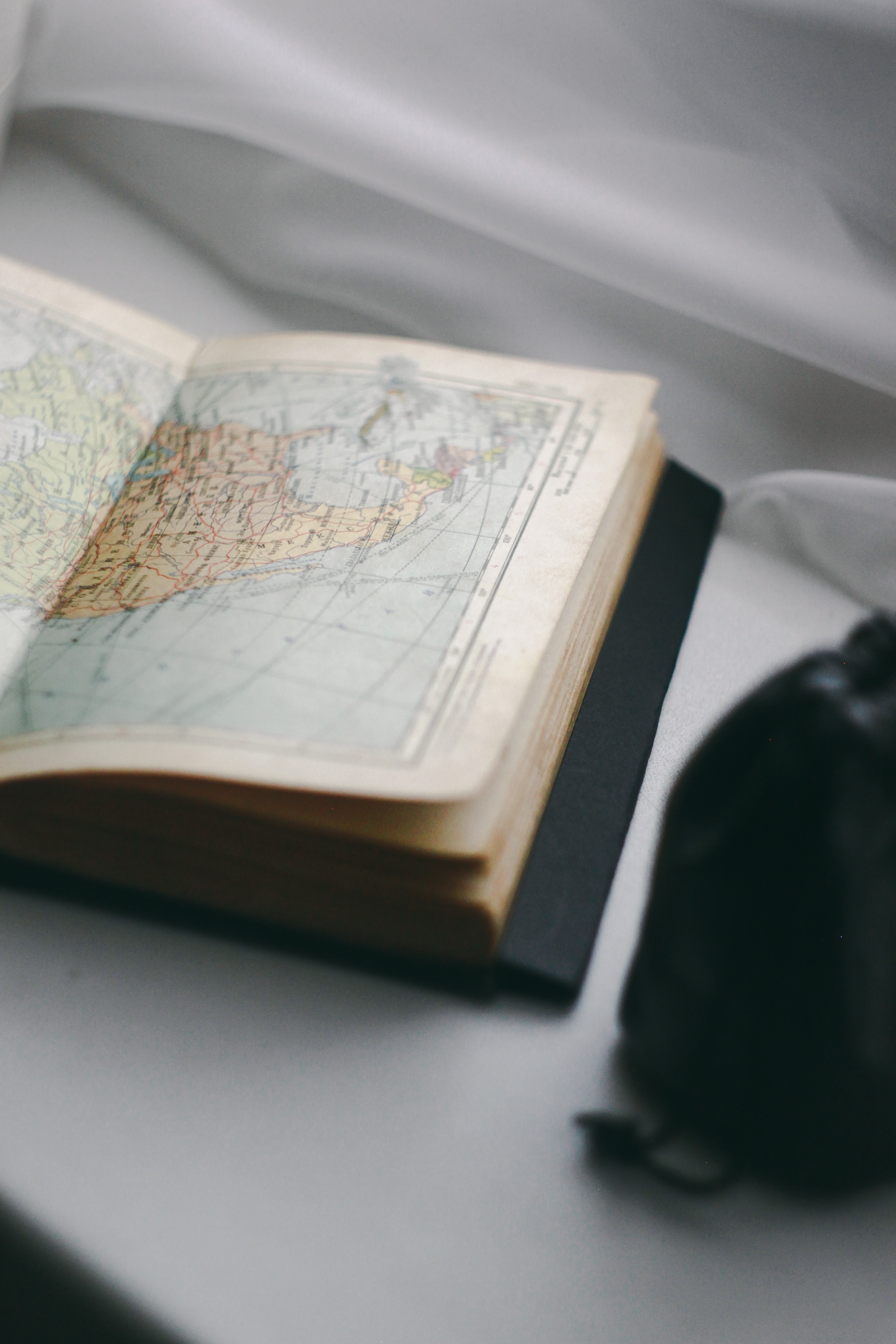 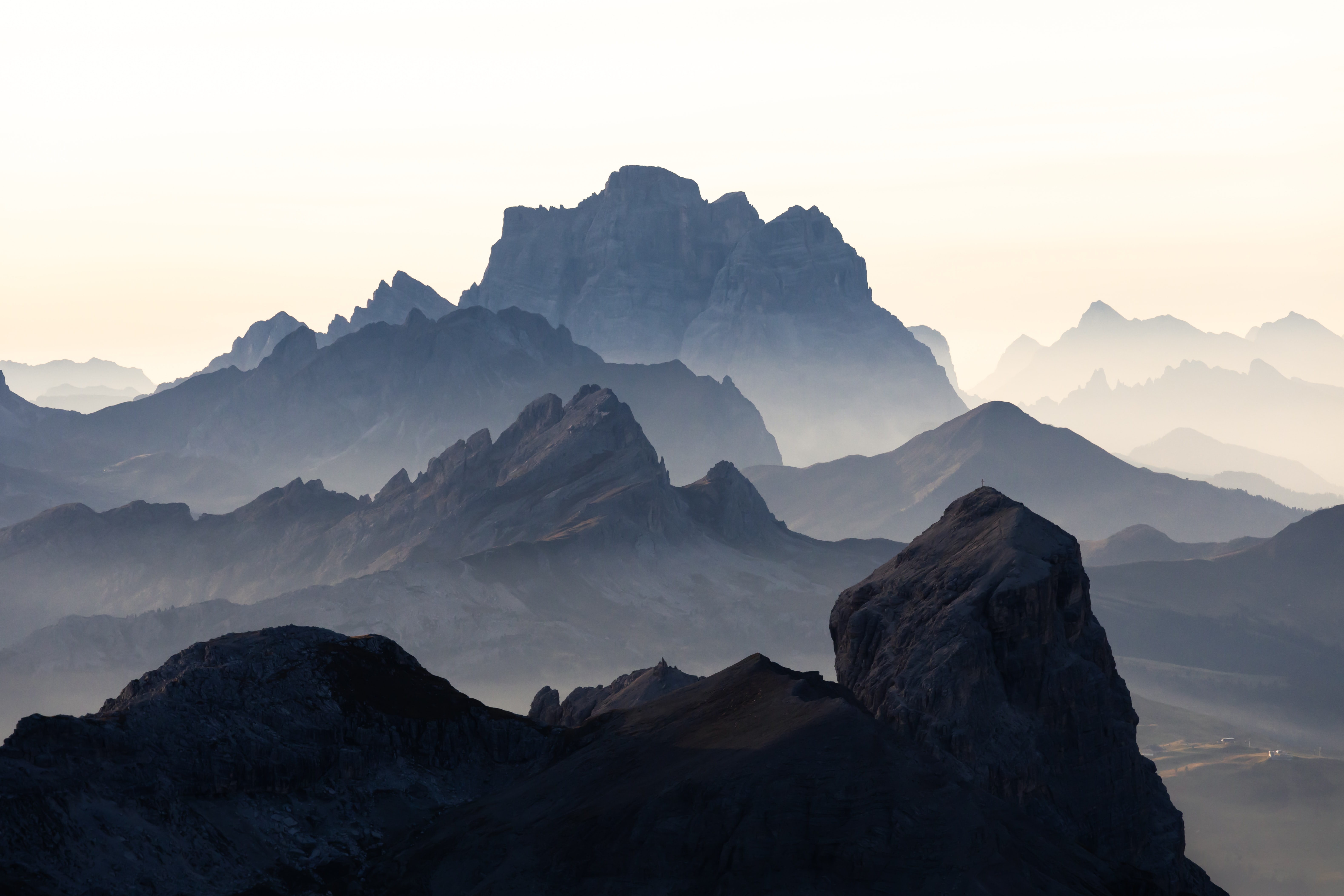 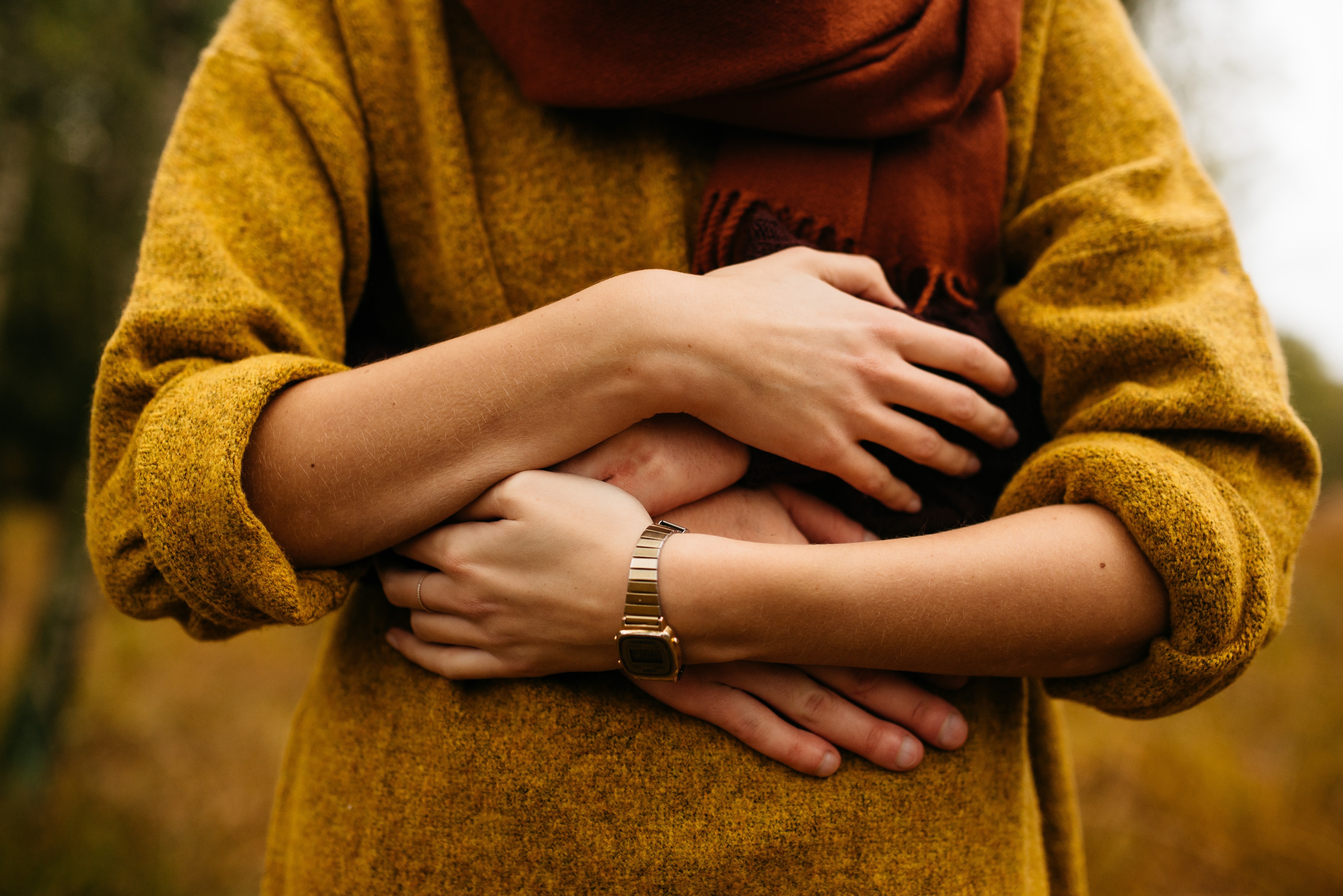 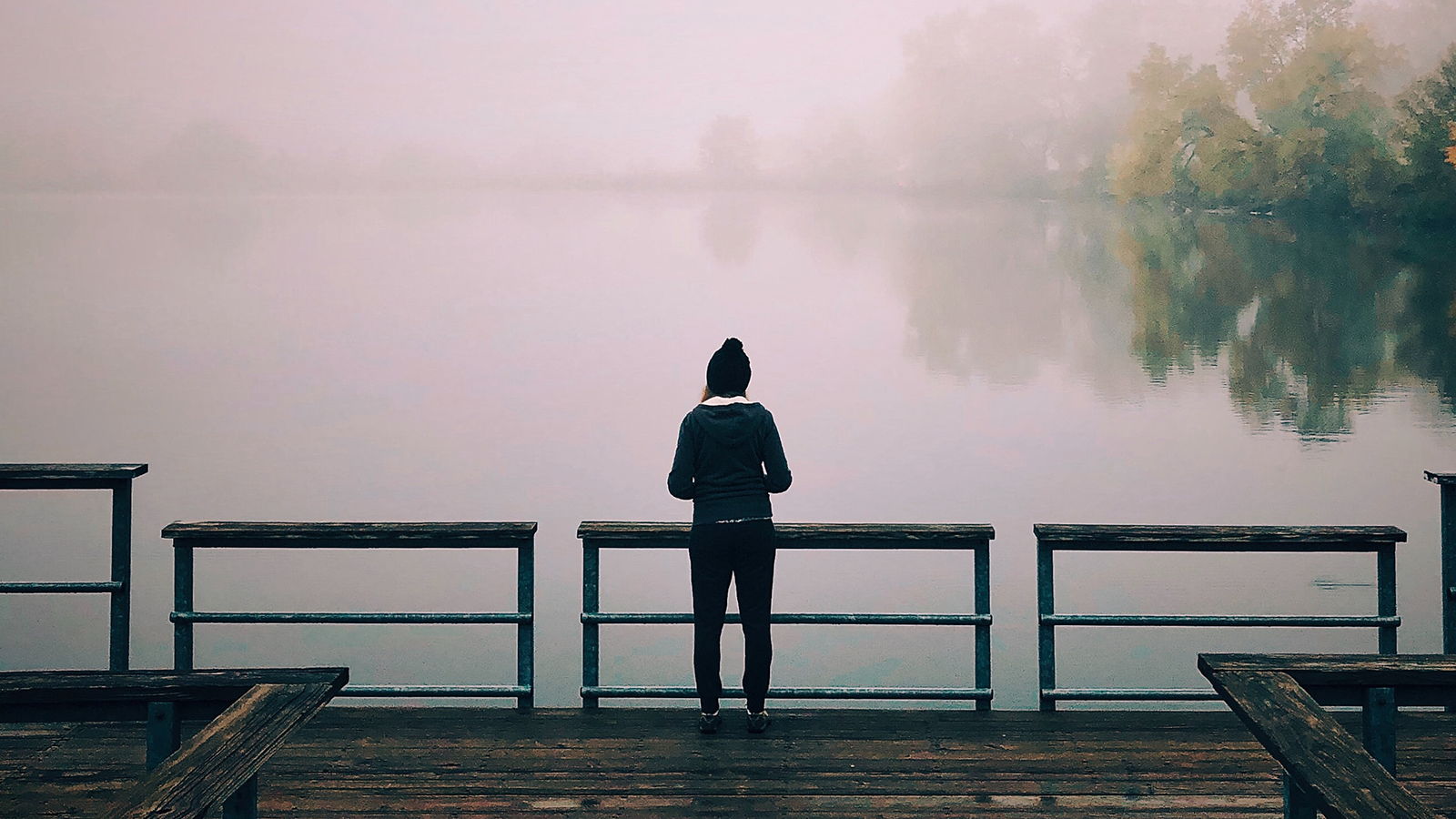 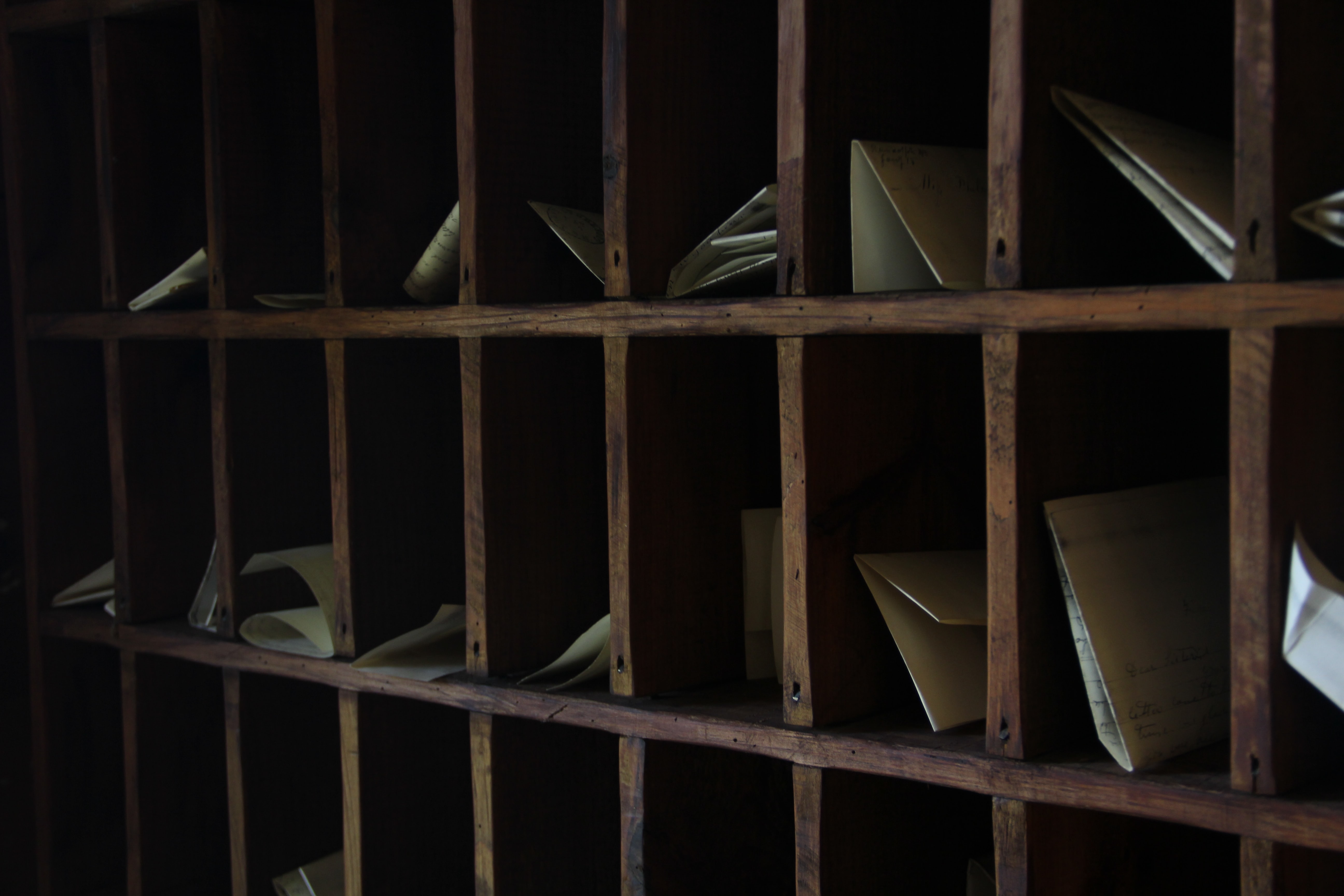 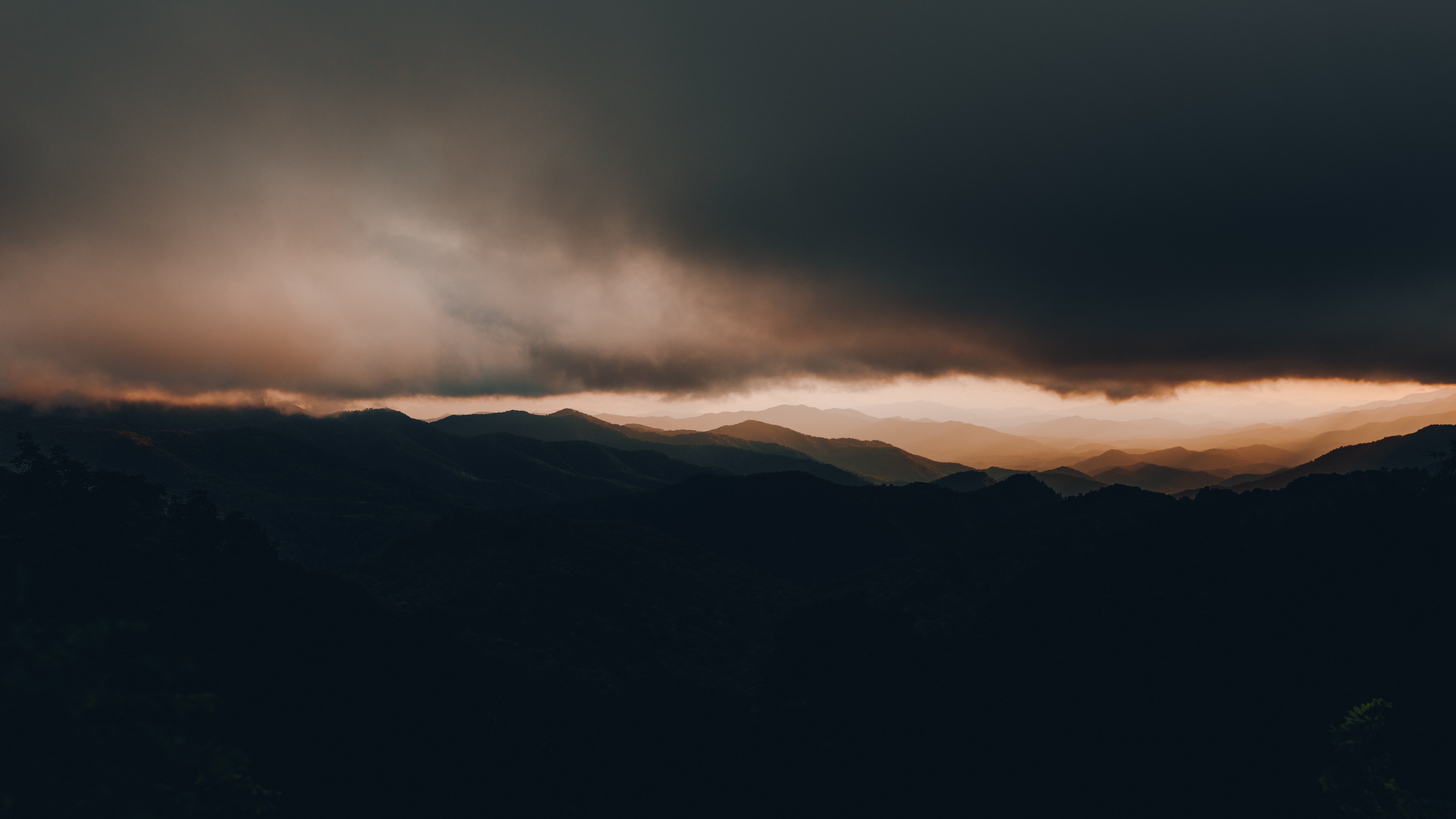 What Satan Means for Evil: Four Ways God Is Defeating the Devil 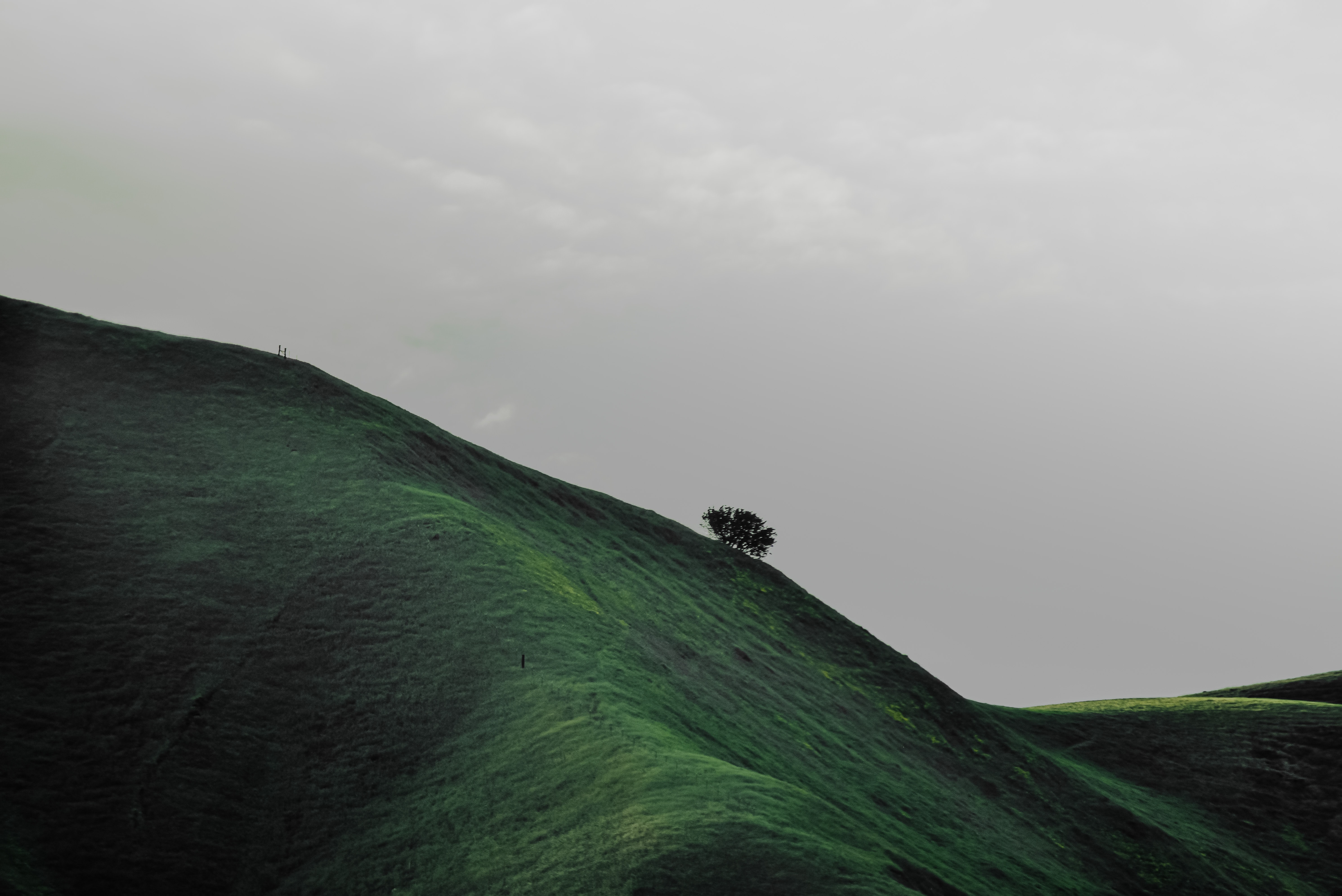 Forsake Your Favorite Excuse: How Christ Frees Us to Own Our Sin 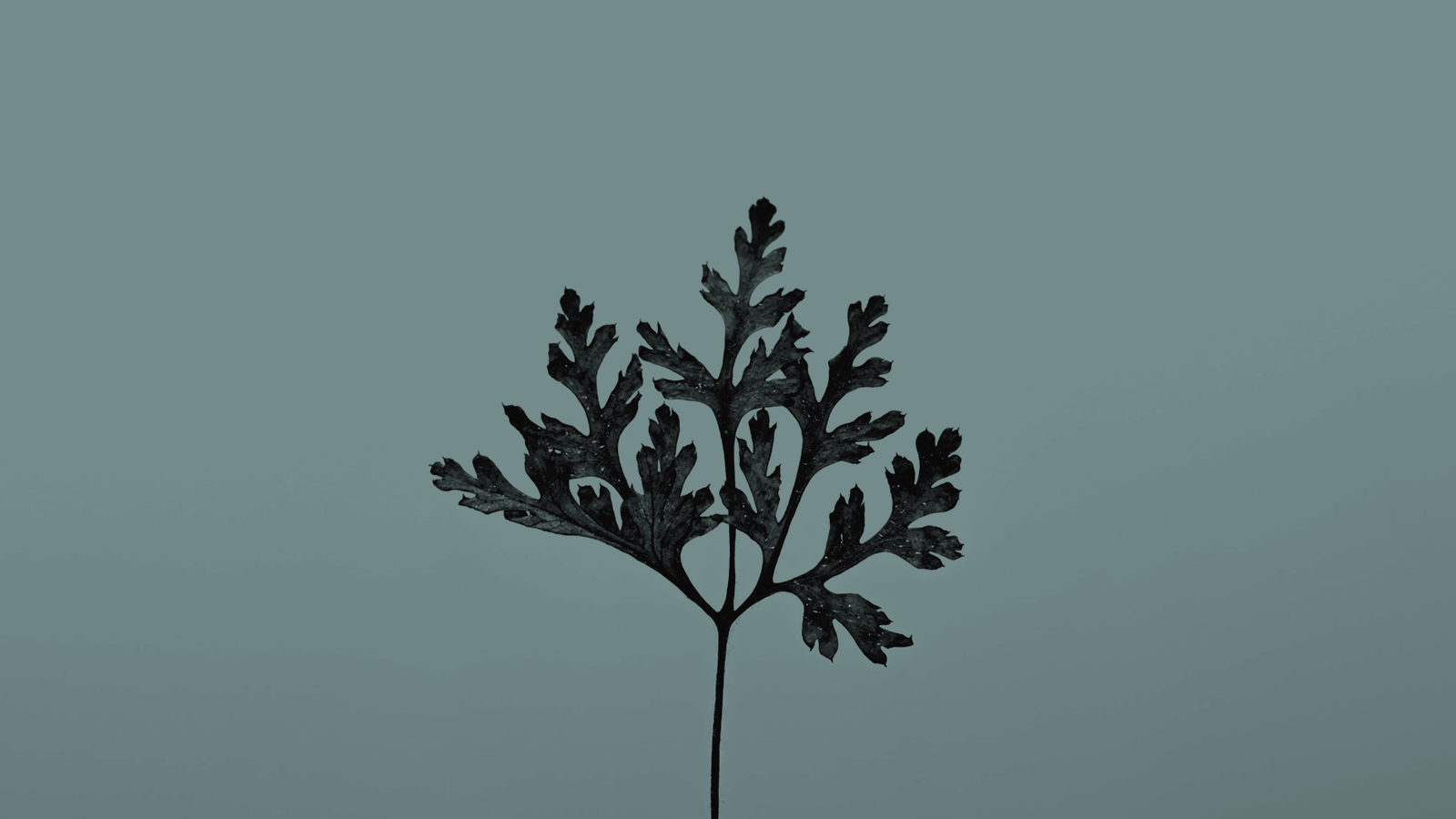 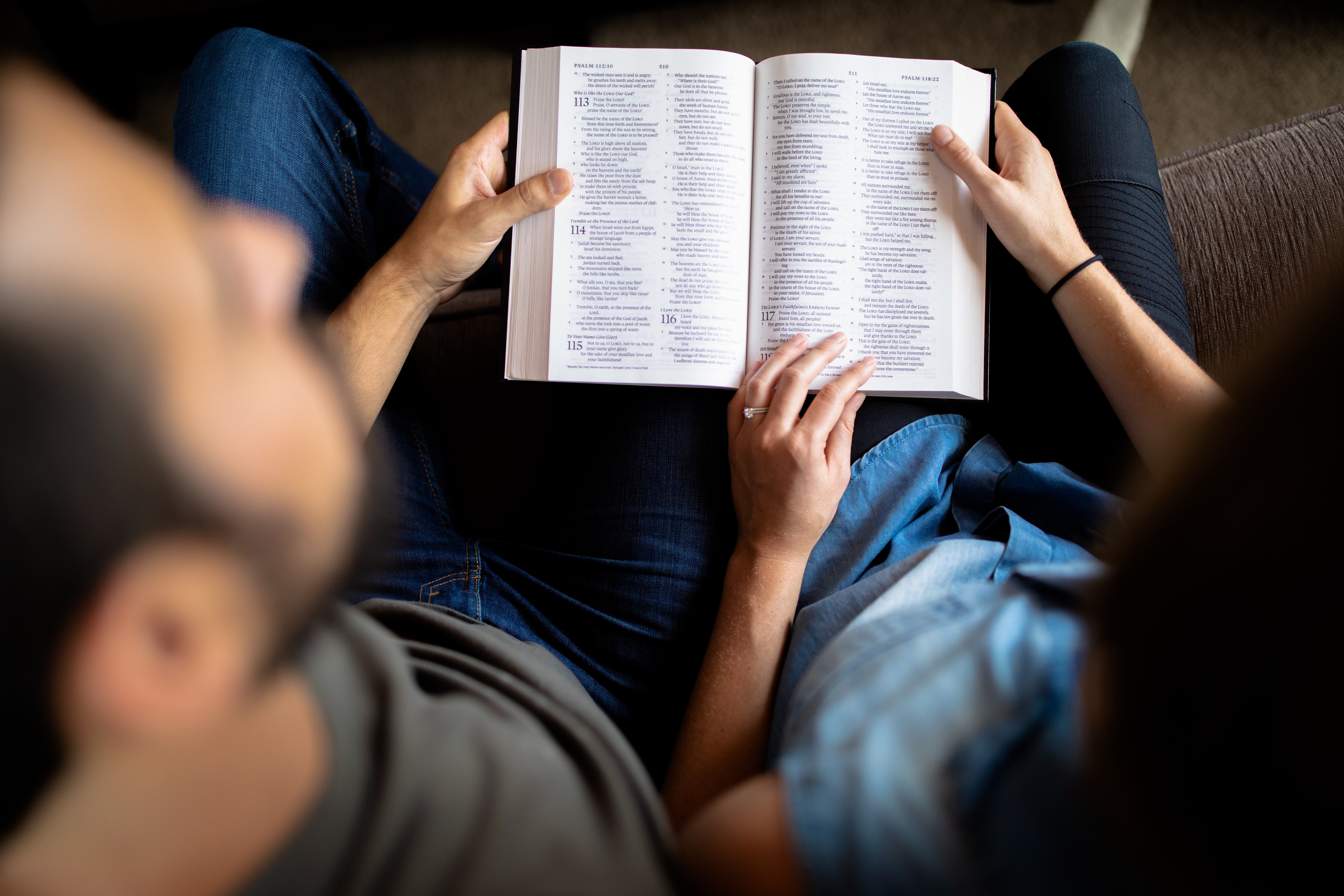