The sixth rule of faith is: Lose yourself in the Lord.

Naaman, the great general, the leper, received and believed the message from the little servant girl and the soldier. He had a change of heart. He obeyed God and was willing to lose himself.

Losing ourselves in obedience to God is something we should give the highest priority. We should lose ourselves to the limitless power of Jesus Christ whether we understand it or not. Many times my heart tells me to do things I don’t understand or can’t see how they can work. But obedience is the key. It doesn’t make any difference whether you understand the message or not, as long as you know it’s the voice of God. So Naaman dipped himself in the Jordan River seven times.

The seventh rule of faith is: Get a point of contact.

Can you picture Naaman as he went under the water a second and third time? The soldiers were all watching, expectantly waiting to see what would happen. Finally, Naaman went down a seventh time, and when he came up, he looked at his hands, at his arms, and at his legs. The Bible says, “and his flesh was restored and became clean like that of a young boy” (2 Kings 5:14). Wherever you go, whatever you do, if you operate your life by the principles of God’s laws and rules of faith, you, too, will have access to God’s unlimited power.

Begin to believe and use a point of contact to release your faith to God. Then expect that your miracle is on the way! 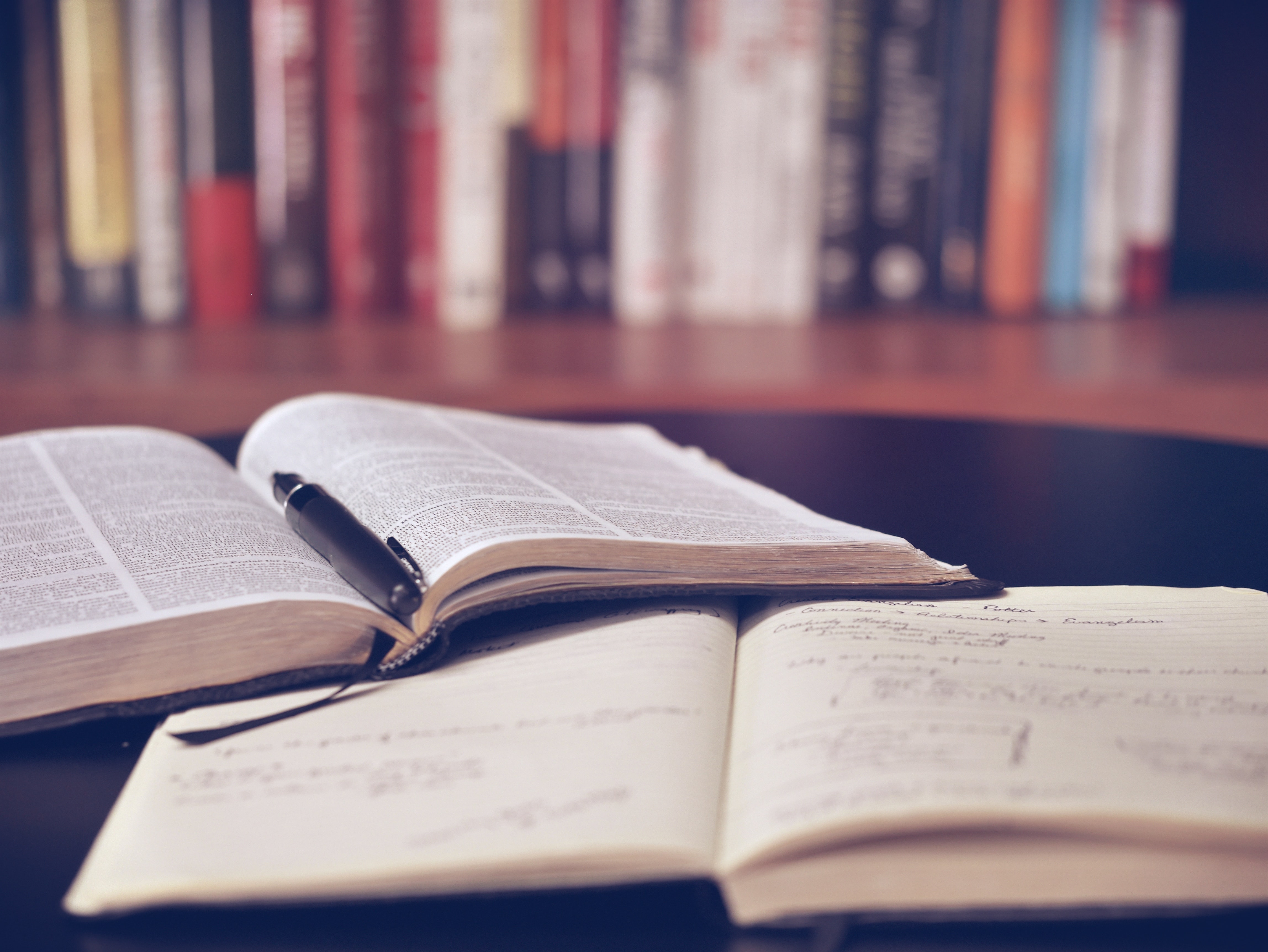 God, Give Us Teachers Like Jesus: Marveling at the Words of Christ The Lost We Love the Most: Evangelism to Friends and Family

To Obey Is Better than Sacrifice

‘I Am the Healed of the Lord!’