WE ARE HIS “MANNER OF MEN”

The Lord Jesus, when He walked the earth, was a marvel; a master over circumstances. One day, the disciples, in awe of Him, asked the question we read in our theme verse. This was after He hushed a billowing tempest to sleep.

On another occasion, the disciples had sailed far out at sea when they suddenly saw a figure walking towards them on the water; it was Jesus. Again, they wondered, “What manner of man is this that defies
nature?” Think about His ascension to heaven! He simply levitated and went through the clouds into heaven.

It pays to know who Jesus really is. Until you know Him, you can’t have true faith in Him, and you wouldn’t know yourself. Here’s something most extraordinary: anyone who believes in Jesus receives the same life that He has. John 1:12-13 says, “But as many as received him, to them gave he power to become the sons of God…Which were born, not of blood, nor of the will of the flesh, nor of the will of man, but of God.”

Notice that the latter part says you’re born of God, meaning that you’re born of the same Word that became Jesus. 1 Peter 1:23 says, “Being born again, not of corruptible seed, but of incorruptible, by the word of God, which liveth and abideth for ever.” James 1:18 says, “Of his own will begat he us with the word of truth….”

We’re the same manner of men as Jesus, because we’re offsprings of the Word. No wonder John said, “…as he is, so are we in this world” (1 John 4:17). All of divinity was tabernacled in Jesus; He was God alive—walking and talking in a man’s body. That same fullness of divinity dwells in you today. Like Him, you’re the living, moving house of the living God. Hallelujah!

I’m the temple of the living God, His mobile headquarters in the earth today. In Him I live, and move, and have my being. The greater One lives in me; I’m filled with His fullness, and dispense the verities of the Kingdom in every place. Amen.

Judge Not by Appearance 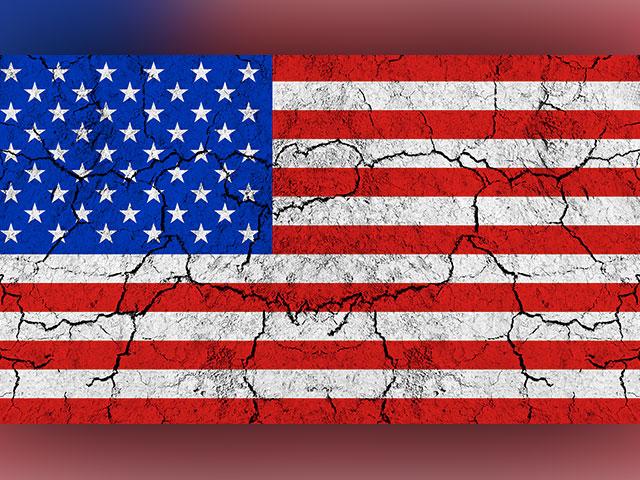 Is America Experiencing God’s Judgment? How We Can Predict Our National and Personal Future