Two: You must rise above your past. Sometimes that means rising above the past in your family. Look at Joseph’s family. They were liars, cheaters and tricksters. His own father stole the birthright of his brother, Esau.

The Bible says that Joseph’s brothers went to Shechem and killed all the men there. You talk about having to overcome a past! Look at the family history of Joseph. Joseph could have very easily blamed all that was going on in his life on his brothers, but he didn’t. He chose to forgive and to forget. It’s one thing to forgive; it’s another thing to forget… to give it to God.

It is so easy for you and me to blame people. Isaiah 43:18˗19 says, Remember ye not the former things, neither consider the things of old. Behold, I will do a new thing: now it shall spring forth; shall ye not know it? I will even make a way in the wilderness, and rivers in the desert.

Joseph could have blamed it on his family and on circumstances, but he chose not to. He chose to forgive and to forget. It’s one thing to forgive, it’s another to forget…but you can. Just give it to God. 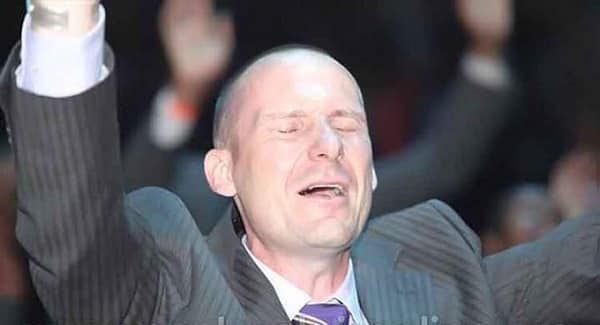 My Life Is For Glory And Beauty

After His Own Heart

The Bad News Is Wrong!