From the archives of Oral Roberts

There was an evangelist who after many years decided he would not be able to carry on any longer, but he wanted to do something that would be doing good.

Having been a lifeguard when he was a young man, he sought a job as lifeguard, and finally secured a position. They showed him his little perch out on one of the beaches on the Pacific Ocean.

He was told to sit right up there and watch. They said, “When people start to drown, the last thing they do is put up their hand. Now when you see someone out in the water putting up their hands, you go out there and rescue them, and bring them in.”

Day after day he watched, and one day there was a great crowd in the ocean, and a huge wave came unexpectedly and people began going under the water. They would come up hollering, and all of a sudden hands were going up everywhere.

So, you see, when we have a call from the Lord, we carry it with us no matter what our occupation is, then or later.

For the Son of man is come to seek and to save that which was lost (Luke 19:10). Even though the evangelist was now working as a lifeguard, when he saw the hands going up, he remembered that when he gave an invitation to the lost, he would ask people to raise their hands, stand, and come forward to receive Christ. It carried over into his other career.

Jesus is saying that His purpose in coming to the earth, was to seek and then to save that which was lost. And He gives a strong demonstration of this statement, as we read the first nine verses of Luke, Chapter 19, in the story of Zacchaeus.

Read it for yourself. It was put in the Bible for a specific purpose, and it has meaning for your life in a most personal way, today.

Is My Happiness Moral or Not? 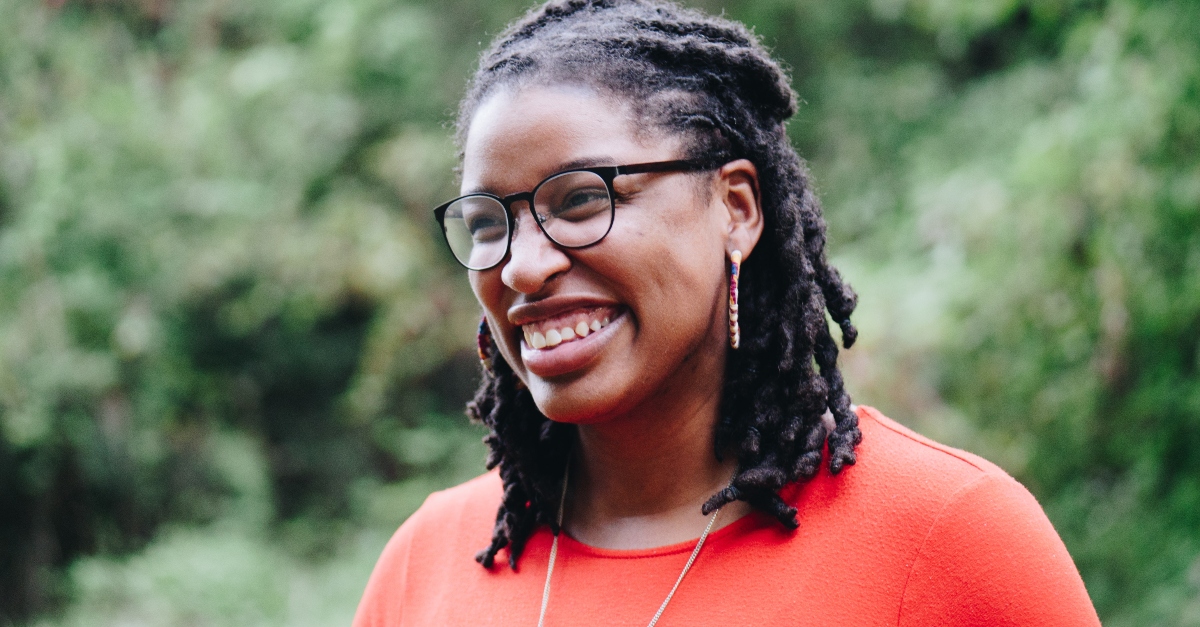 To Obey Is Better than Sacrifice

‘I Am the Healed of the Lord!’