I once was preaching in Jamaica in a great crusade, and on one particular night thousands of people had gathered in a stadium in Kingston. After the service was over, I went out to get in my car to go back to the hotel, and some men brought a demon-possessed young man to me. Two men were holding him on either side. When I got near to him, I could see that his eyes were like slits. His pupils were not round; they looked as you would expect a snake’s eyes to look. His tongue was darting in and out of his mouth. When he came closer, he doubled up his fist to hit me, and the Spirit of the Lord spoke to my heart: He won’t hit you because none of those evil spirits will have any power over you.

I put out my hand and said, “I rebuke you, you bad spirit. In the name of Jesus, you come out!” Suddenly the boy’s eyes went back to normal shape and his tongue went limp and went back into his mouth. He looked around as if to say, “What happened?” I put my arms around him and said, “Son, let me lead you to Jesus.” He prayed the sinner’s prayer and his life was transformed.

We’re just human. We’re not God. We have no power to cast out devils, but God has. The good news is that we’re hooked up to the One who has all power. Our job is to believe the Word and to agree with people for their needs to be met and to pray for them this sinner’s prayer:

O God, be merciful to me. God, I have sinned. I ask You to forgive me. I repent. I turn my back on sin. I renounce the devil and all of his works. I turn from it and I turn toward You, O God. Forgive me. Cleanse me. Create in me a new heart. Wash me whiter than snow. Restore unto me the joy of Your salvation. I ask this in Jesus’ Name. Amen and amen. 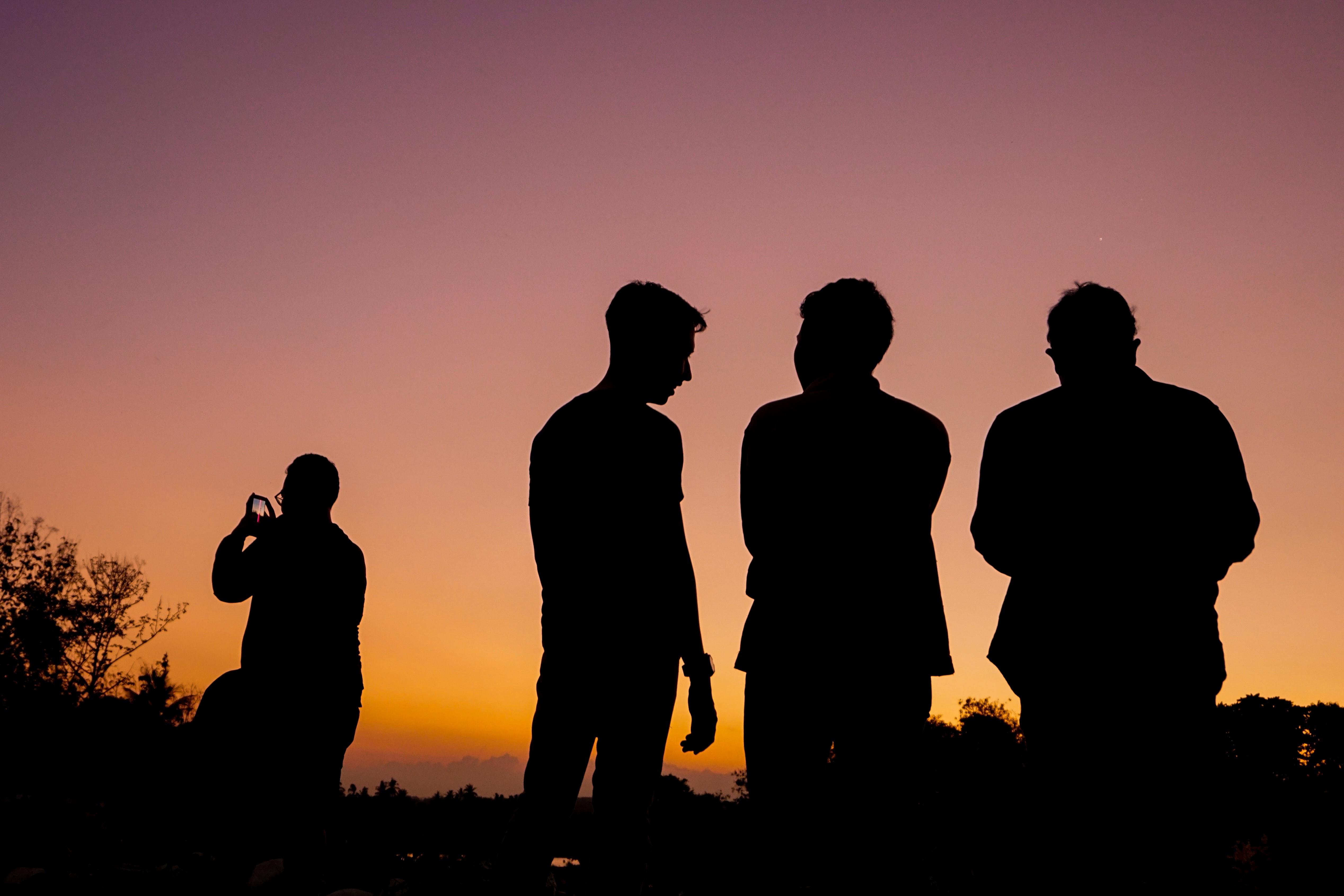 Faith Holds Out a Hand

Jesus Sat Where We Sit

The Year of Jubilee